Sophie Francis, the wildly gifted teen from Holland, has taken the electronic music industry by 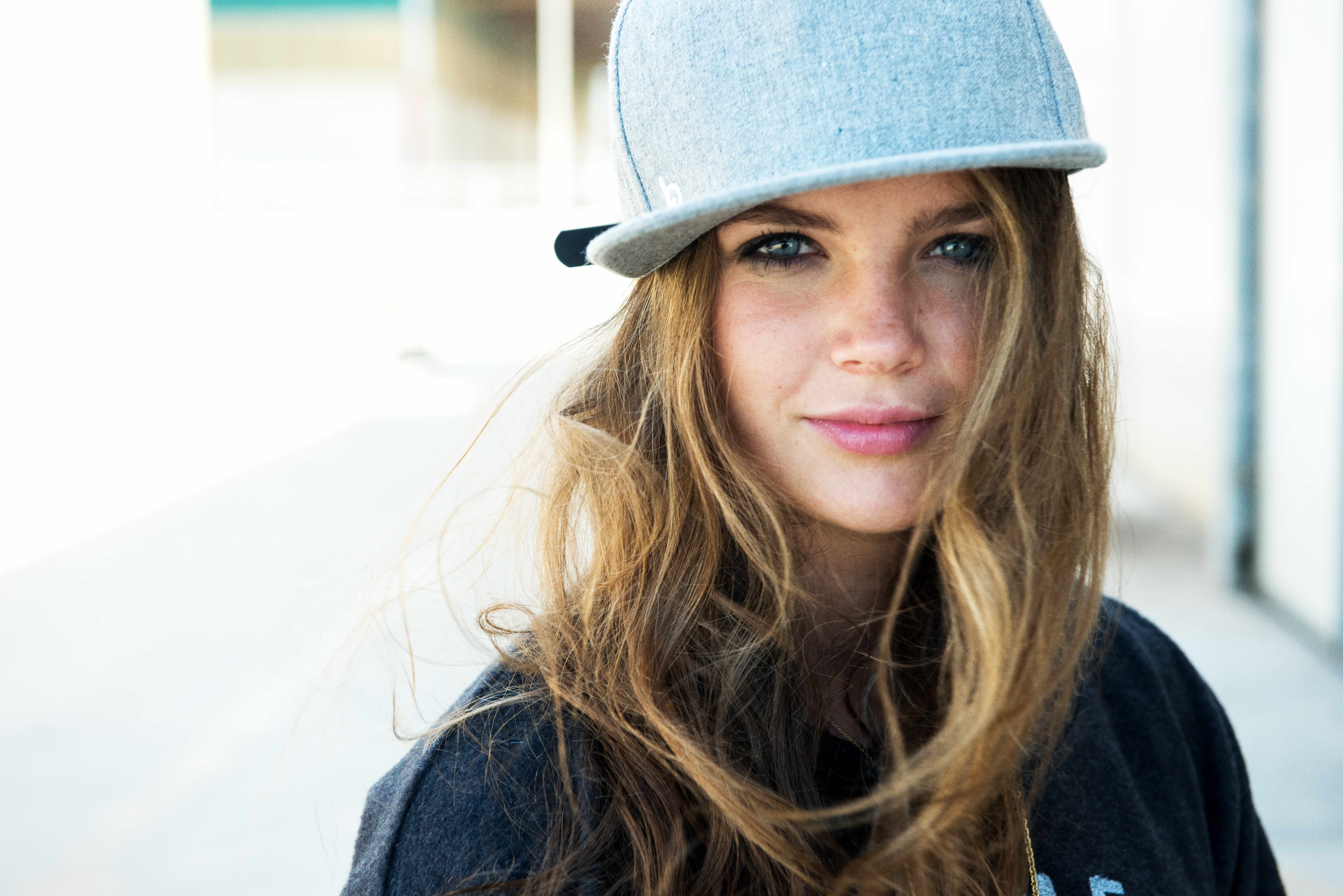 storm with her exceptional production prowess and enigmatic live DJ sets. A hit-maker at just 17, her most recent release, ‘Walls’ was voted ‘hot’ at Radio 538 in Holland by a 94% margin. That’s a 538 record! Walls was also a ‘Dance Smash’ on the station which meant it was the top track of the month, played once every hour for that entire month and included on the top selling Dance Smash year-end compilation. The compilation includes; Sophie, Martin Garrix, Armin van Buuren, Oliver Heldens, & Chainsmokers among others.

Media in her home country adore her and have been swift with coverage inviting her on national television, radio shows and she’s done many features for top magazines. This girl is on fire and is poised to be the first female DJ to take the #1 spot.

The true power of Sophie is that she’s the real deal. This girl can write, DJ and perform with such tenacity and passion that it’s impossible not to join in. Watch any performance of Sophie’s and you’ll understand how truly meant for this life of music she is. Artists are not made, they’re born and although Sophie is young in years, she’s light years ahead of artists twice her age. The energy she radiates feels pure and unpolluted. She’s not a copy of a copy, or trying to be someone else- she’s a true original and it’s something very special.

Sophie will surely be a household name come 2017. Promoters are vying for position, and there is quite literally a record label bidding war going on for her at this very moment. She has just inked a deal with Spinnin’ for her next few singles and has 30 festival dates confirmed in 2017 already.

With all this a girl could go a little crazy, but Sophie stays blissfully unaware that all this fervor is swirling around her. After all, she has her studies to attend to – finals are coming.